RPI is a company dedicated to infrastructure projects in the energy area and other development segments such as the natural gas production chain, road concessions, sanitation, solid urban waste (MSW), and port concessions/authorizations.

We have expertise in the national regulatory framework, acquired through years of experience, as well as a vast knowledge of the legislation related to infrastructure development. 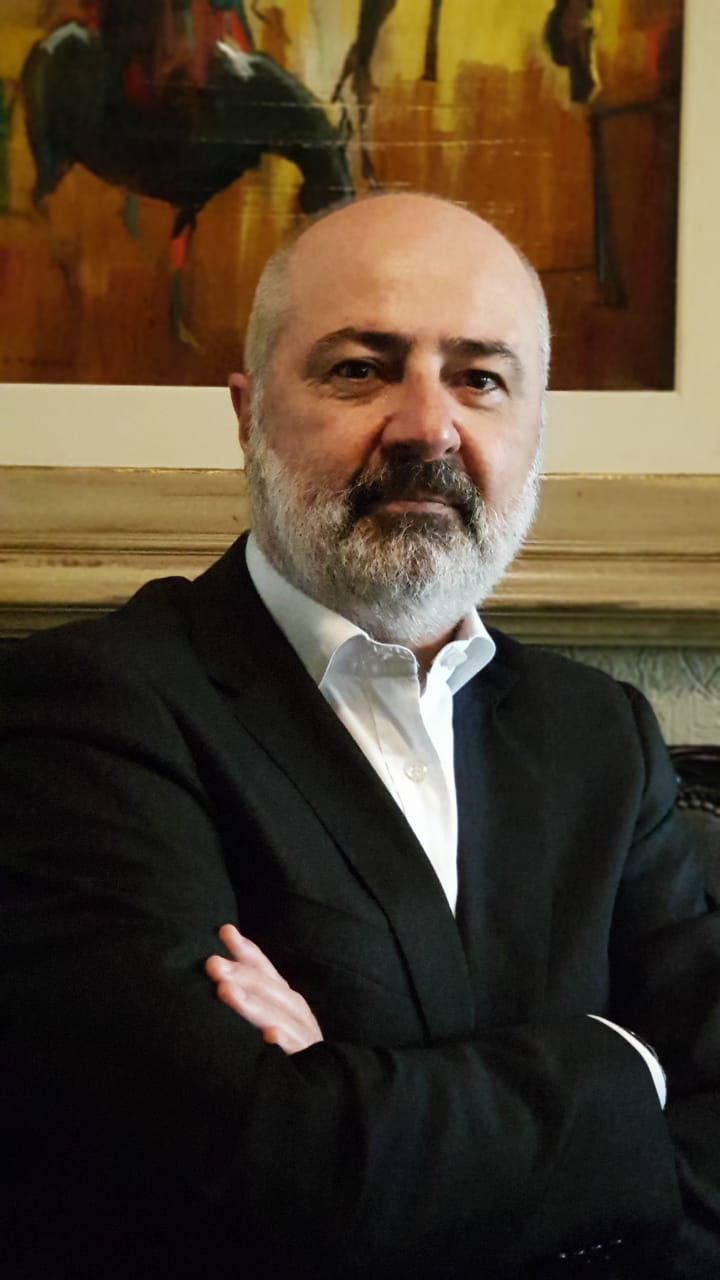 With more than 30 years' experience in developing infrastructure projects in Brazil, in the technical and financial areas, such as implementation management, he is currently dedicated to RPI PARTNERS, in the development of the use of LNG (Liquefied Natural Gas) in the country, providing consulting on projects of thermal plants with natural gas, pipelines, regasification terminals, economic-financial analysis of projects and due diligence.

Also, it constantly operates in electric power generation, using its expertise in the development of projects in Small Hydroelectric Power Plants (PCH), Wind Farms, Biomass, and Waste to Energy (WTE).

Graduated in civil engineering from PUC / RS in 1982, he has a postgraduate degree in Civil Construction, Economic Engineering, and Higher Education Methodology from PUC / RS and an MBA from Fundação Dom Cabral.

- Chairman for 12 years and co-founder of ABRAGEL (Brazilian Association of Clean Energy Generation), returning in 2019 to the presidency of the Board of Directors.

- President of ECBrasil (Energias Complementares do Brasil S/A), a company that generates electricity through small hydroelectric plants and wind farms, which operates in the national market focused on the generation and sale of electricity.

- Developer of UTE Rio Grande, UTE Novo Tempo, and the LNG Terminal for Regás Brasil Sul S/A, developing the projects sold at Auction A-5/2014, both with an installed capacity of 1,238MW to thermoelectric generation. 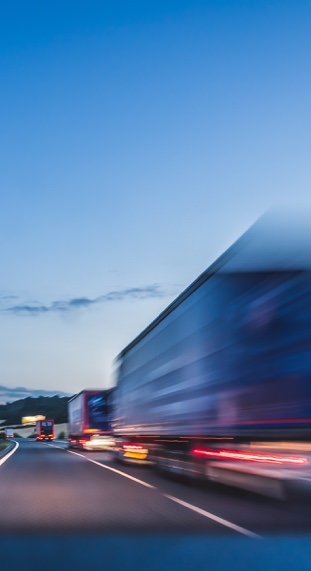 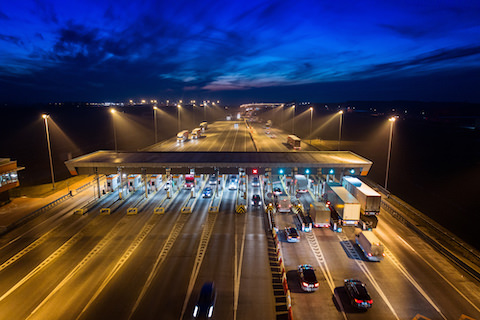 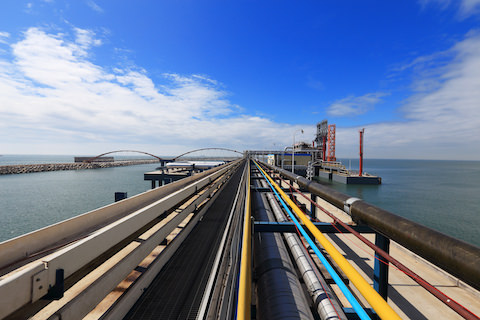 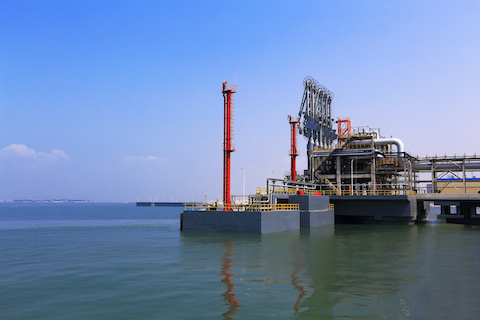 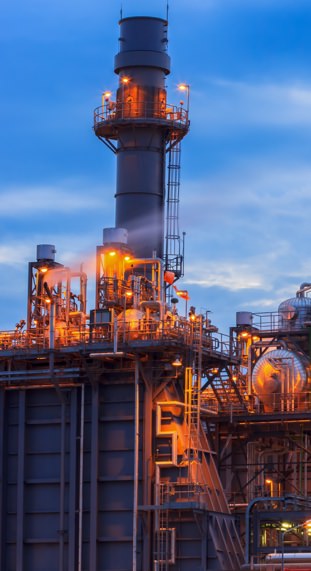 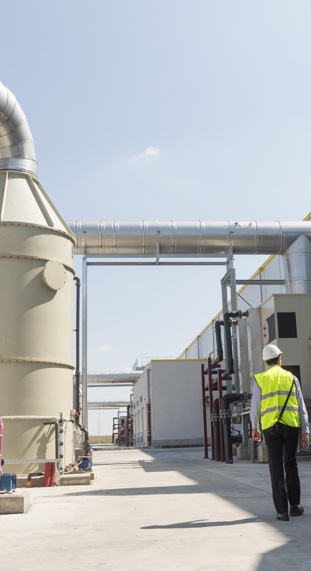 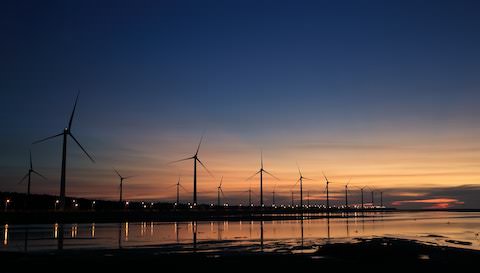 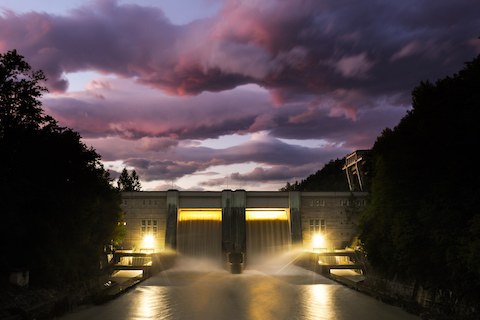 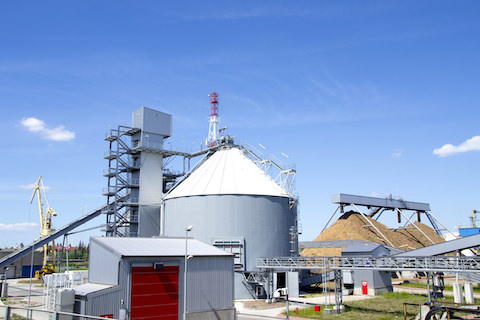 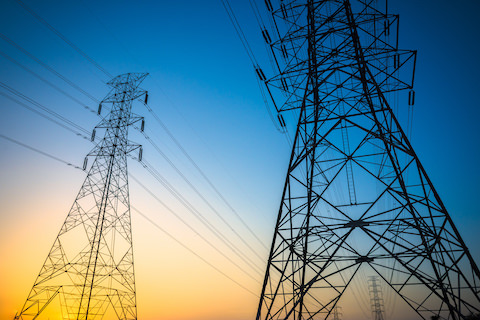 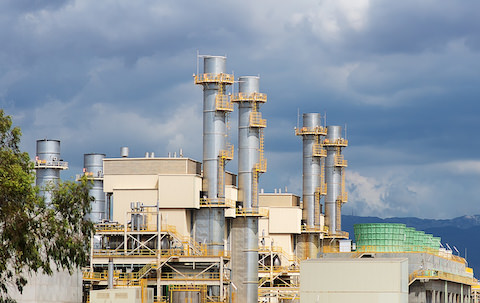 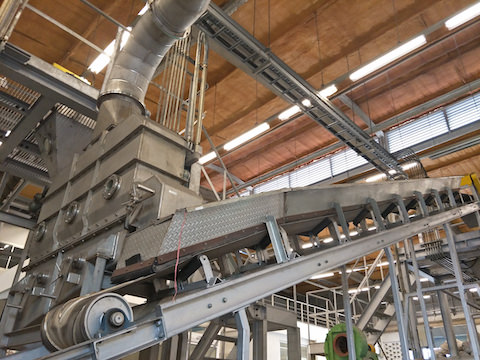 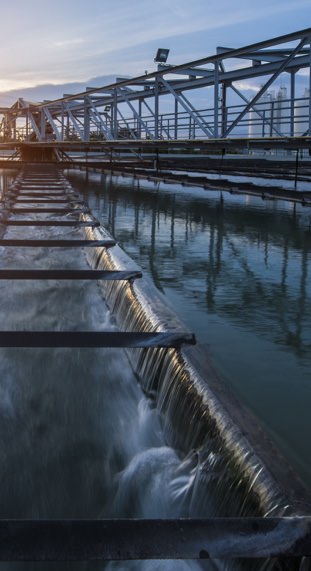 Get in touch with RPI